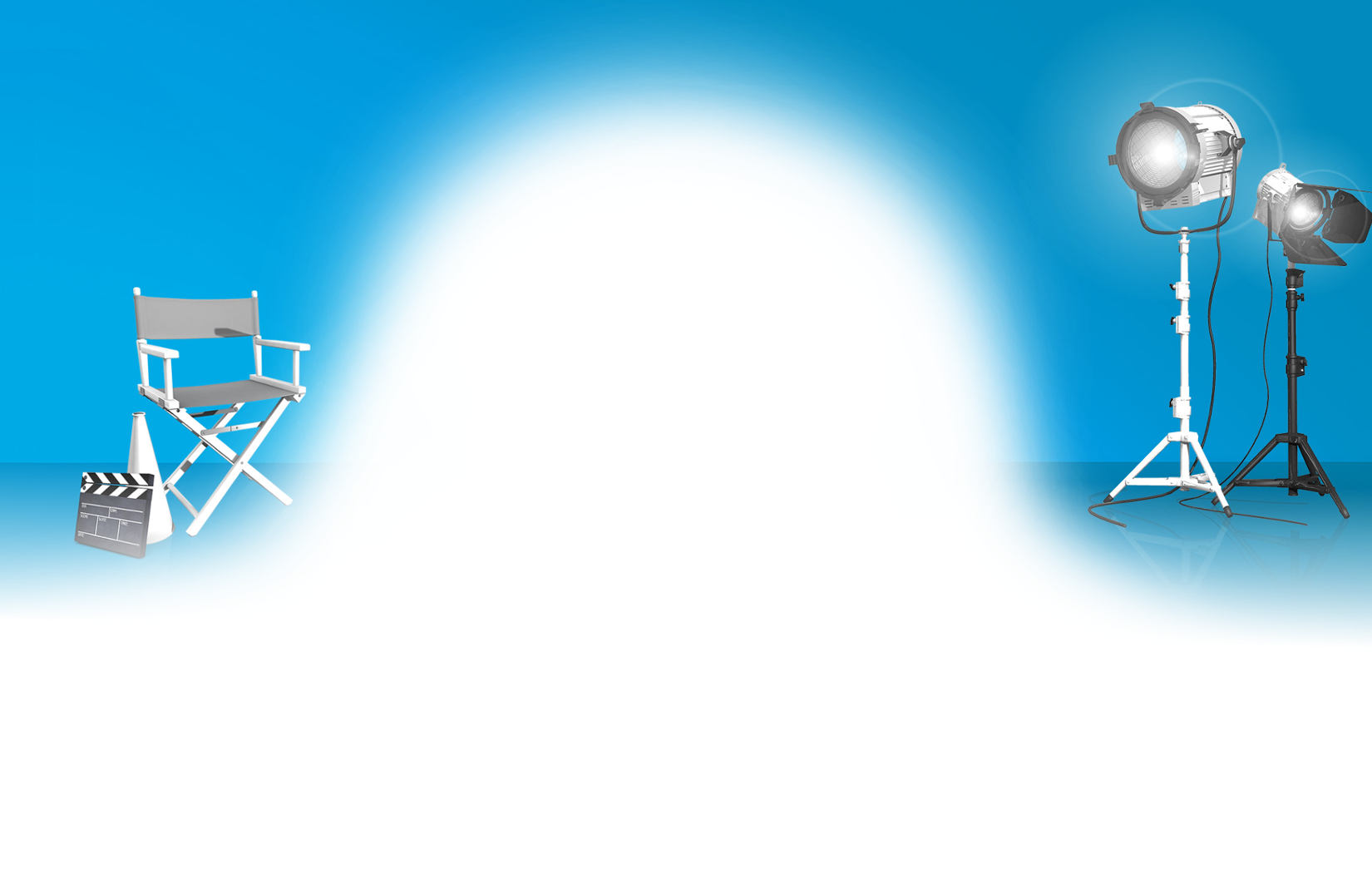 By approving this contract (which must be approved by the managers of the actors as well, you agree to terms and conditions of the series and your actor is legally signed on to a series and if this contract is broken your actor will be killed. . . . . . lol jk but he or she could be possibly blacked balled XD

So I love this contract and it is probably the longest and most descriptive contract we've had so far. :P
(edited by Heatherblast9)
0

...so many words xDDDDD Although I think every contract should probably be more like this.

#LWTSeason3 was trending and we can't deny the fans! D: Also it's a good idea :P
(edited by DatNuttyKid)
0

thank you guys so much :D i just need approval from Matt for Dakota and it'll be set

I see all of those exclamation points and I'm just thinking, girl chill :P

I approve! I'm excited for the new changes this season (Tristan is finally rid of this show! Jk jk xP). This is going to give Abby, Dakota, and Ashley more of a spotlight, I'm looking forward to seeing how it works out. :)
(edited by Jessie1010)
0

IT WONT work in the season finale their house gonna burn down and they gonna be homelesss and the show gonna get cancelled and taylor will have to take a stripper class in order to make money, it'll be a family sitcom first. lol jk let me find my chill i've been so hype lately :D i just watched empire and it was the last little bit of the episode that has me so hype! lol

Omg dude xD Empire must have you going crazy! :P

Lol, Empire is probably the only show on tv that i wont watch any spoilers or sneak peaks for, i loved the actors before the series, i love the music and the drama :D im really excited for scream queens as well (mainly for the cast)

Since the template changed you can't see the contract but here it is:

'Life with Twins season 3, which was approved for a total of 27 episodes, will be giving two, one hour special, which both will be spread out. The series will star Abby Williams, Ashley Kettle, and Dakota Roberts for series regulars and must be present for at least 22 episodes out of the season or more for specific reason, such as touring, music, films, etc.(with the exception of Abby Williams who MUST be present for all, though she can obviously still work on music during the show). The season will be split into two parts with half airing first, a brief hiatus and then a return 2-3 months later. There is currently a lot going on for me and since the second season isn't anywhere near finish yet and I don't know the season finale date. I ask to make the date for the season premiere after the season two finale airs? If I go inactive, I give Jessie1010 permission to take over the show. If he then goes inactive, I want the series to end where ever it left off, with the first 3 seasons available on Netflix XD lol

What do you think?