Start a Wiki
! This project has been cancelled.
Whatever You Want 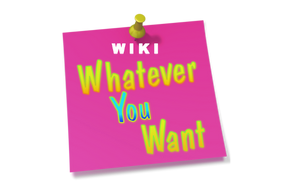 Whatever You Want is an upcoming original Wiki Channel movie. The casting call for the cast is currently being held, filming for the movie is hopefully going to start next month in August.

The creator of the movie, Junatina has stated,"I want this movie to be different, this movie is all about you standing up for what you believe in and to show people you can be different and that you can stand up for yourself."

Delilah was just a normal sweet and kind 14 year old girl, just living life as it comes. But that's until she walks into Kington High, her new high school after moving from Texas. Deliah enters the Kington doors only to find the "Rules of High School," a book written by Ms. McKenna Miller, a beautiful yet snobby rich girl who holds the title of most popular girl in school yet treats her fellow classmates like rubbish. The "Rules of High School" is a rulebook of McKenna's outlook on how she thinks the social part of high school should be and all the students in the school simultaneously follow it. Delilah doesn't think it's right. So, with her two new friends, Francesca and Melanie, she opens a new club called, Whatever You Want, where you can express yourself however you want without McKenna's rules. Of course McKenna is against this so she tries as much as she can to get the club shut down. But, when McKenna goes too far, Delilah decides to let their athletic skills settle the issue and she challenges her to a soccer game. If McKenna wins, the Whatever You Want club has to be closed down but if Delilah wins, McKenna's Rules of High School has to be stopped. The fate of the Whatever You Want club is in Delilah's hands. It's either she wins or she loses. 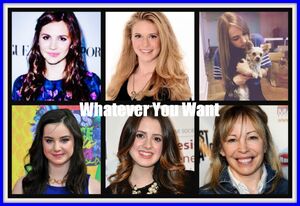 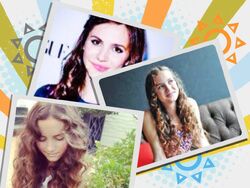 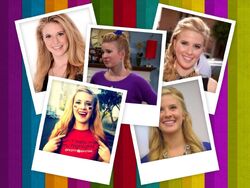 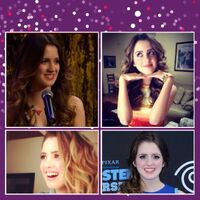 The movie is realising promotional pictures for the movie, more will be added soon, click on them to see them in full size.

Retrieved from "https://wikichannel.fandom.com/wiki/Whatever_You_Want?oldid=90311"
Community content is available under CC-BY-SA unless otherwise noted.